In this paper, the generation of clean energy using the waves of telluric movements is studied. The characteristics of earthquakes are described, including the types of waves and the power of these waves. Following, the equations that describe how the kinetic energy of the earthquakes transforms into potential energy, and a mechanism that takes advantage of this effect to produce energy is described. The physical properties for this mechanism are determined, and an approximation of the electricity that this mechanism could produce is computed. Currently, after a seism, the affected areas remain without electricity for several days. This energy source could partially solve this issue, in the short and long term.

Implications of COVID-19 on Higher Education 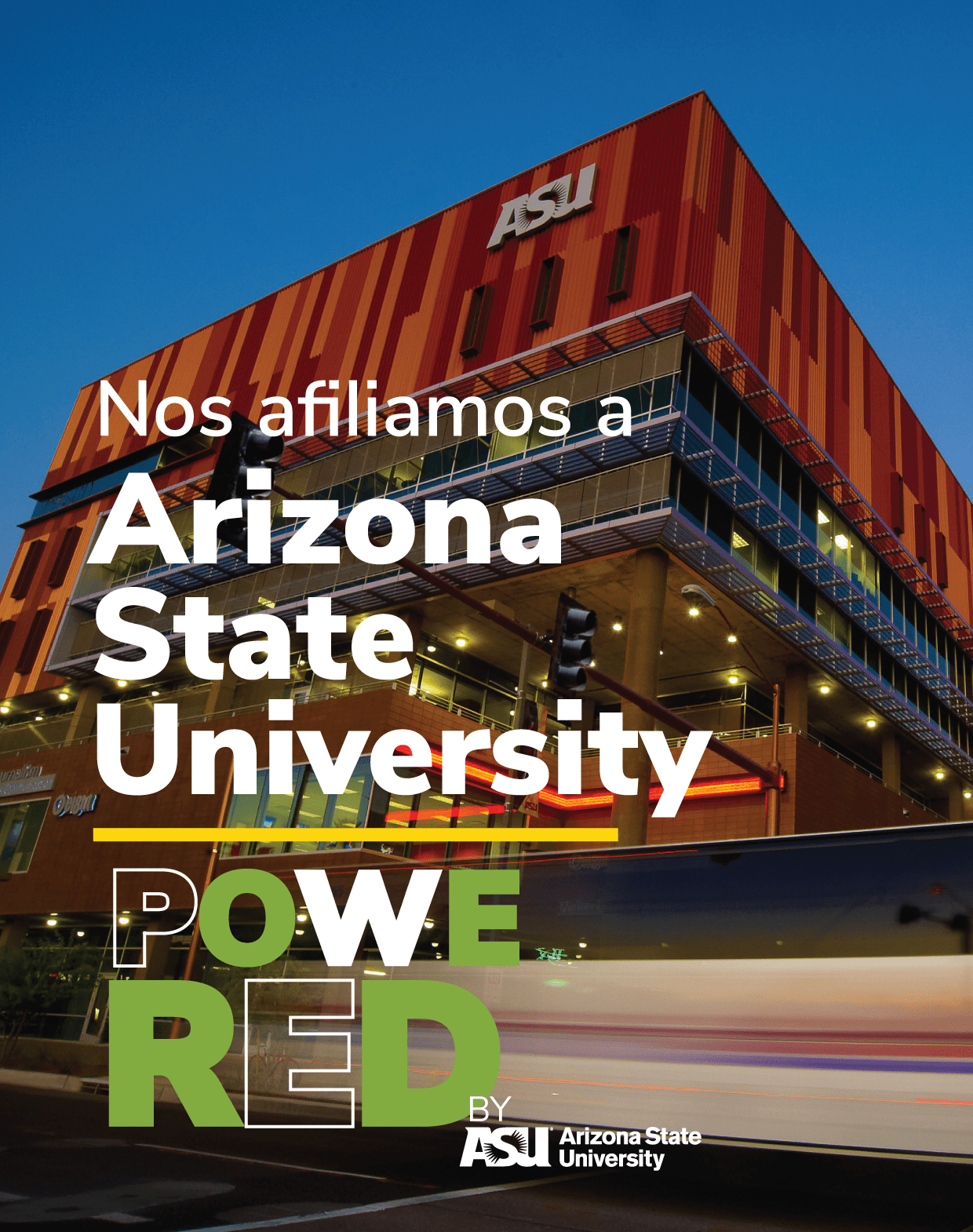